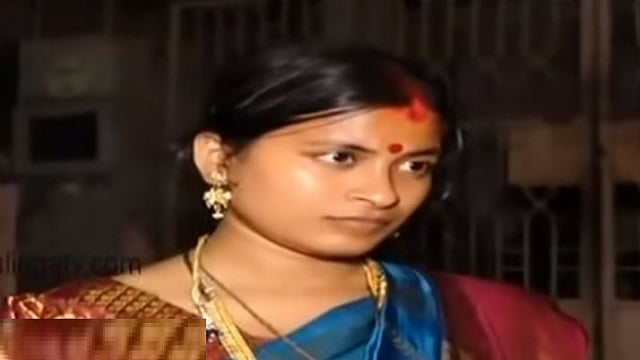 Berhampur: Following more than one month of struggle Tapaswini finally got the Court’s nod to start living in the house of Sumit. This was informed by the counsel of Tapaswini Dash. On the other hand, Sumit will move to High Court challenging this order.

As per reports, after hearing of the case the District Court has ordered that Tapaswini will live in the house of Sumit. Besides, the Court also said that she is entitled to receive an interim maintenance of Rs. 17,000 from Sumit per month.

BTS: After Suga, members RM and Jin recover from Covid-19, to return to work

These Bollywood Celebrities ruled 2021 with their fashion sense