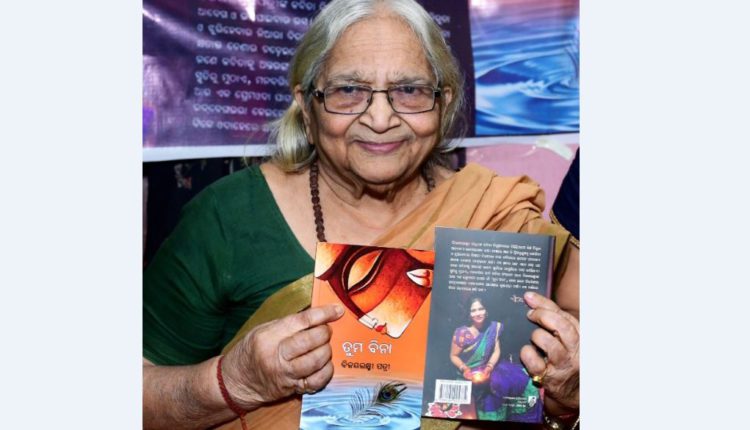 Cuttack: Eminent author and former Editor of Odia daily ‘The Samaja’ Manorama Mohapatra passed away on Saturday in Odisha. She was under treatment at the SCB Medical College and Hospital in Cuttack. She was 87.

Manorama Mohapatra has published more than 40 titles, some of which have been translated into other Indian languages.  Her first book was Juar Jeiunthi Uthe, a revolutionary collection of poems on Women emancipation and empowerment was published in 1960. Her first book on stories was Band Gharara Kabat, again on the theme of women empowerment.

Dance Plus 6: Raghav Juyal promised to give Rs 8 lakh to contestant to help repay loan