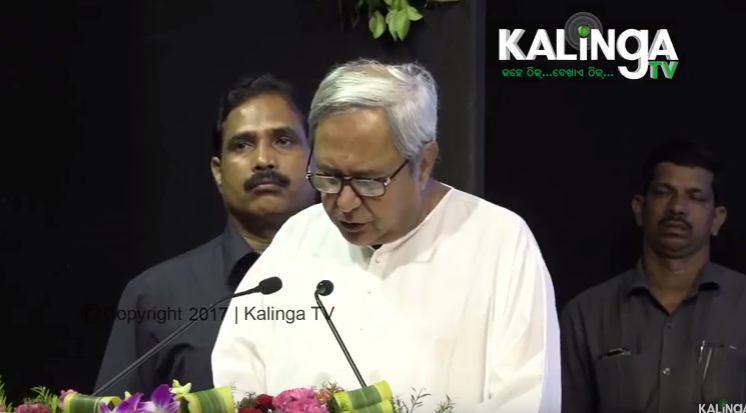 Bhubaneswar: Chief Minister Naveen Patnaik has called for close coordination and cooperation between the people and the government to check corruption in the state

Addressing the closing ceremony of the diamond jubilee celebration of Vigilance Department here on Friday, the Chief Minister said; “During its 60 years of existence, Odisha Vigilance has grown from strength to strength and has established itself as a leading anti-corruption agency in the country. The State government is keen to leverage the use of information technology and social media in curbing corruption.”

As part of its efforts to check corruption in the state, the government had initiated a preventive vigilance mechanism at the block and district level across the state, said the Chief Minister.

Patnaik also appealed to the general people and the officers of Vigilance department to work hand in hand to carry forward the Government’s policy of zero tolerance towards corruption in the state.