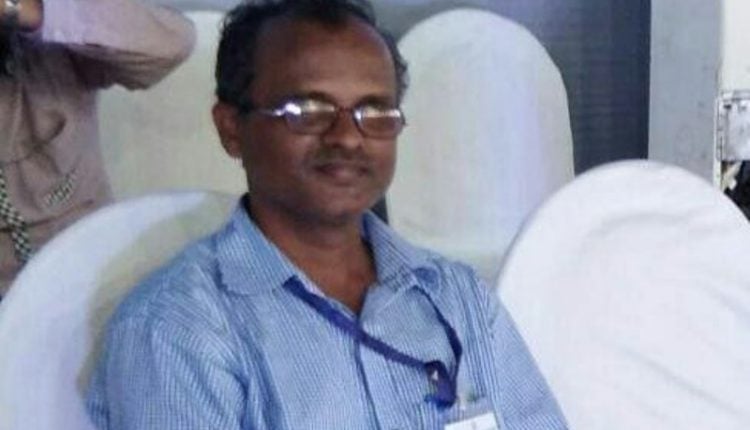 Bhanjanagar: Vigilance sleuths today arrested the Additional Tehsildar of Buguda, Dibakar Patra and conducted simultaneous raids on his residences and office in the district, on charges of amassing assets disproportionate to his known source of income and demanding bribe.

A team of the Ganjam anti-corruption bureau officials raided Patra’s government quarter and office located at Buguda along with his residence at Berhampur.

Informing on the raid Mayadhar Swain, Berhampur Vigilance SP said Patra was functioning in the capacity of the Tehsildar In-Charge, Buguda after the post lay vacant a few months ago. He came under the radar of the Vigilance Department after demanding bribes from people on several occasions in the past. He had also managed to escape from a Vigilance trap a few days ago while taking bribe through a Clerk namely Dillip Kumar Mallick, in which the later was caught.

“Vigilance team today arrested the accused official acting on the information given by Mallick during his interrogation recently,” added Swain.