After Bhubaneswar, gifts worth lakhs stolen from marriage reception venue in Nuapada 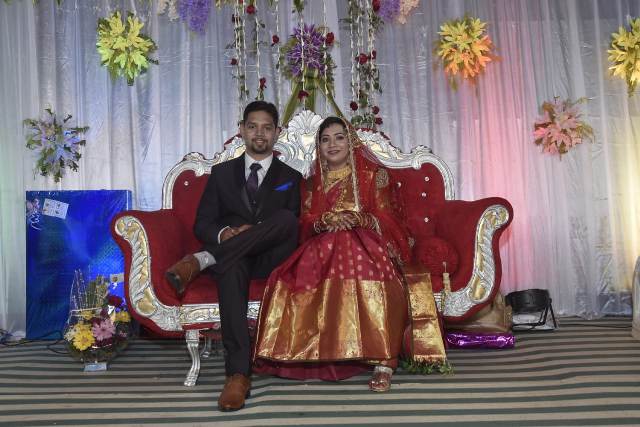 Nuapada :  Days after wedding gifts worth lakhs were stolen from a marriage reception venue in Bhubaneswar, similar kind of theft has come to fore in Odisha’s Nuapada district.

Some unidentified persons had stolen jewellery, cellphones, and cash from the marriage reception party of one Sourabh Gupta held at Agrasen Bhawan in Khariar town of the district on March 4, 2020.

The father of the bridegroom, Suresh Gupta lodged a complaint at Khariar police station in this connection today.

As per the complaint lodged by Gupta, the miscreants entered the venue from behind and stole the vanity bag containing wedding gifts including jewellery, cell phones and cash received by the newlywed couple at around 11 PM from the venue.

The incident occurred when the family members and relatives of the newlywed couple were reportedly busy in taking photos and dancing, sources said.

The theft incident was reportedly captured in the CCTV  of the venue.

Meanwhile, Khariar police registered a case against unknown person in this connection and started a probe into the matter.