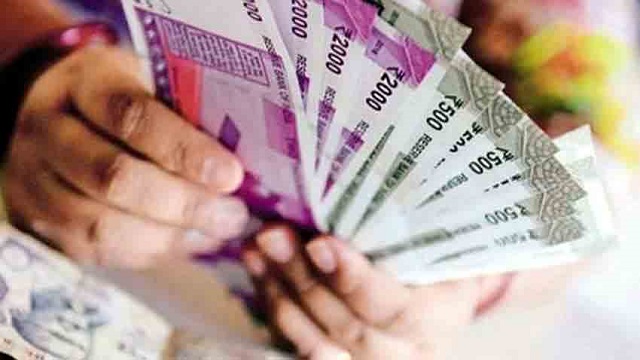 Uttarakhand Set To Implement Uniform Civil Code In Next 2…

In a cabinet meeting chaired by Chief Minister Trivendra Singh Rawat, it has been decided that the same situation will continue after October. That is, now the employees will get full salary as before. At the same time, the cabinet has decided that one day’s salary of the chief minister, ministers, legislators, assembly speaker and vice-president will also be deducted.

Employee organizations have long been demanding that their pay should not be deducted. The issue was also placed before the judges in the court, after which the state government has finally taken this major decision keeping in mind the Diwali and other festivals and keeping in mind the demand of the employees.

About 2.5 lakh workers of the state will get direct benefit of this. Let us know that not only Uttarakhand but in many other states, employees are facing salary cuts. Similar demands are also being made by employees of other states.