5 suffocate to death inside septic tank, another critical in Rayagada 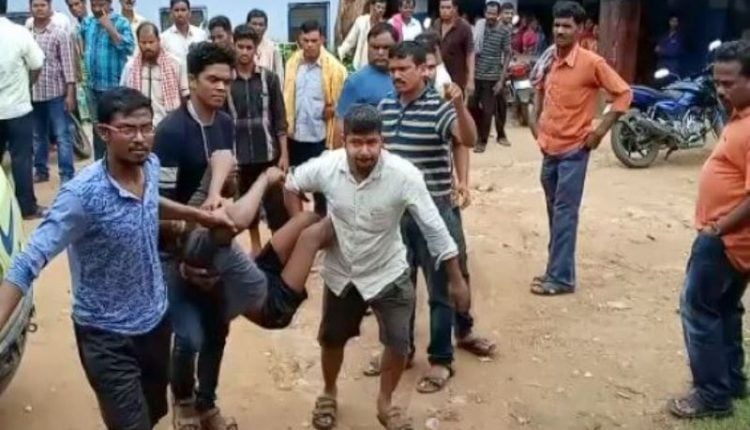 Rayagada: At least five labourers including a woman died of asphyxiation and another turned critical after getting trapped inside an under-construction septic tank in Durgi village under Bissam Cuttack block in the district on Sunday.

The mishap took place in the noon while the centring removal work of an under-construction latrine of one M. Laxmanmurthy of Paikasahi in the village was underway.

Police reached the spot and rescued the bodies of the victims from the tank after getting intimation on the mishap later.

One of the labourers identified as Kartik Gouda was found in a critical condition and was rushed to Bissam Cuttack Christian Hospital for treatment.

Also Read: 2 die of asphyxiation, one critical in Odisha’s Bargarh