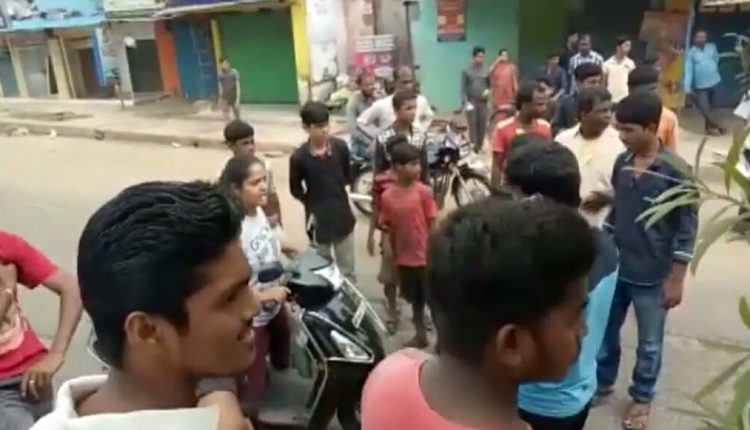 3 arrested for harassing woman during ‘hartal’

Bhubaneswar: Commissionerate Police today arrested three persons, including a minor, in connection with the harassment of a young woman during BJD’s ‘Hak Pain Hartal’ on Monday.

In CCTV footage, the accused were seen misbehaving with the woman at Delta Square here during the five-hour long hartal, Police said. More persons will be arrested in this regard, it said.

The victim, whose two-wheeler was also damaged in the attack, had filed a complaint at Khandagiri Police Station.

Several other violent incidents were also reported in the Capital city during the hartal yesterday.