2 year old son of youth who was killed in accident with Rani Panda’s car, dies 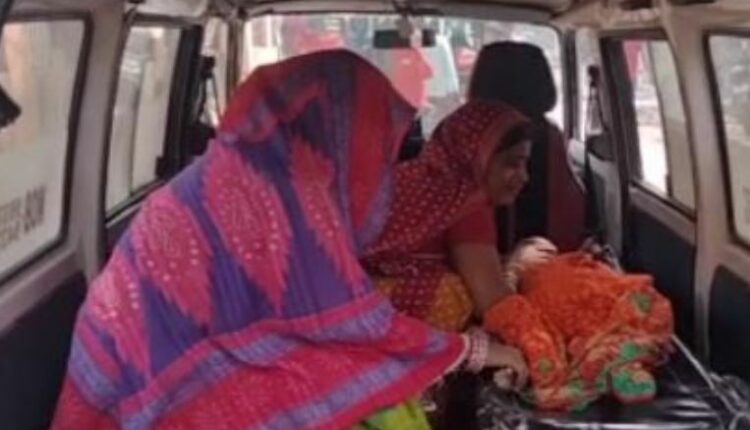 Cuttack: In a tragic incident the two year old son of Sukanta, the youth who was killed in a road accident with car of Jatra actress Rani Panda, died on Wednesday. He kid breathed his last while under treatment at the SCB Medical College and Hospital in Cuttack of Odisha.

As per reports, 14 days after death of his father, the kid had fallen on hot rice water. As a result, the kid sustained 36 percent burn injury. For advance treatment he was shifted to the SCB Medical College and Hospital in Cuttack 14 days ago. However, he succumbed to the injury today morning.

It is to be noted that Sukanta Behera had been killed in a road accident when his bike and a car on which Jatra actress Rani Panda was onboard, hit head on near Megha forest on the Athagarh-Mundali road.