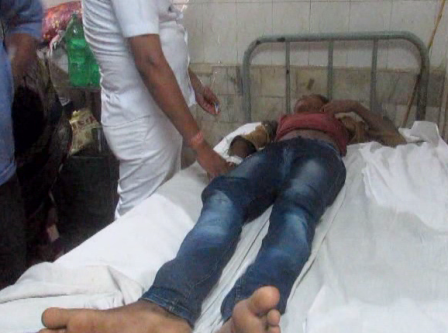 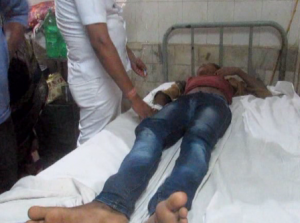 Nayagarh: Two persons were killed and two others sustained critical injury after two bikes met head on near Odagaon Petrol Pump in the district today.

The deceased have been identified as Kanhu Sahu and Papu Nayak of Odagaon area. The injured duo are Sunil Nayak and Bikash Behera from the same region.

Eyewitnesses said, the mishap took place when Kanhu and Sunil were returning from the petrol pump on their bike this morning, while another speeding bike coming from the opposite direction struck them from front, killing Kanhu on the spot and leaving Sunil critically injured.

The injured duo were rushed to a nearby by hospital by some locals and their condition were reportedly critical.

Odagaon Police have reached the spot and seized the bodies along with the mangled bikes.

First from Odisha, Sadhana gets passport with transgender category