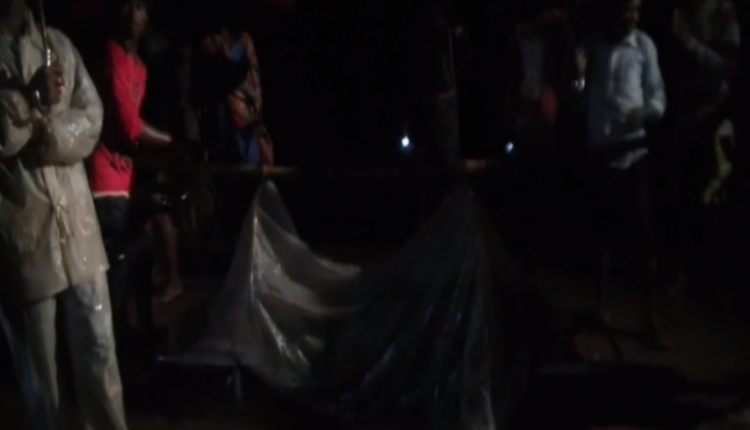 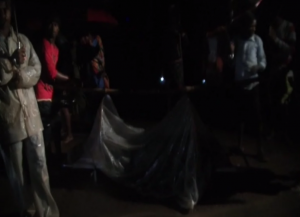 Umerkote: In yet another case of failure of the 102 ambulance service, a hapless tribal woman delivered a baby on the road side near Umerkote block in Nabarangpur district in Odisha on Tuesday evening.

The woman, Kalabati Santa, a resident of Pahari Kumda village in Tahara Panchayat under Umerkote police station limits, suffered labour pain last evening. The local ASHA called the 102 ambulance service to take her to the Umerkote Hospital, around 10 km away from the village.

Since the ambulance did not reach the village after repeated phone calls, her husband and relatives decided to carry her to the hospital in a cot, defying persistent rain and bad weather.

However, Kalabati’s labour pain turned unbearable after being carried in the cot for around 7 km. Eventually, she delivered a baby boy on the road side.

It is not an isolated case; a number of such cases have been reported in the tribal dominated Nabarangpur district in the recent past when pregnant women had to be carried in bicycles or cots to the nearest health centres as 102 ambulance did not turn up in time.

The government has launched various schemes, including Janani Suraksha Yojana (JSY), under the National Rural Health Mission (NRHM) to promote institutional delivery among the poor pregnant women. But it is a distant dream for the poor tribal women in Nabarangpur district to avail the benefits of the JSY scheme.