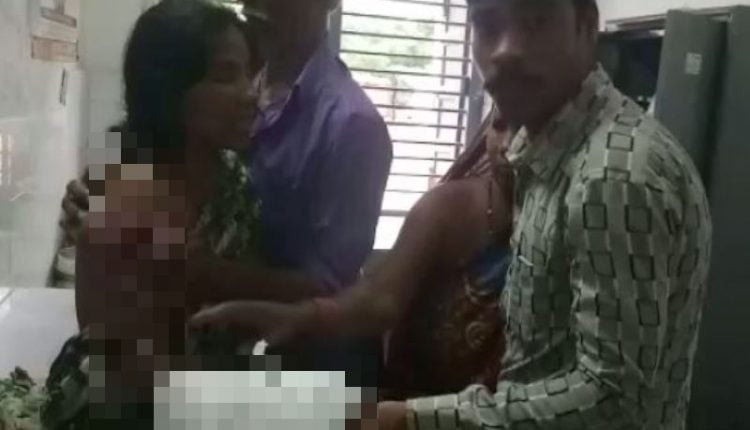 Bhanjanagar: In yet another case of wild boar attack in the state, at least two women were hurt and one among them turned critical later in Bhetanai village under Aska Police Station in Ganjam district on Monday.

The critically injured woman has been identified as Pramila Badatya.

Pramila along with another woman in the village was on her way to take bath in a pond in the village when came across a wild boar which had sneaked into the area from a nearby forest last night. The animal pounced on the duo immediately and mauled them severely before running back into the woods.

Some locals rescued the victim duo injured from the spot and rushed to Aska CHC from where Pramila was later shifted to MKCG Medical in Berhampur for better treatment.

Forest Officials have reached the village and taken stock of the situation.

PM Modi to embark on three-nation Africa tour from today

734 Athletes to get Khelo India Scholarships