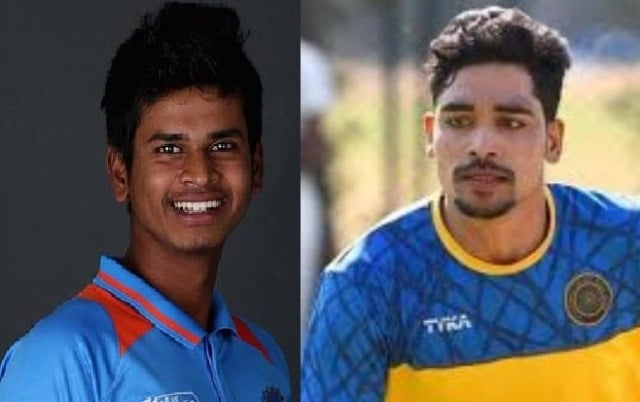 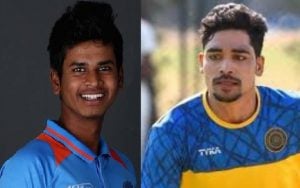 Mumbai: Mumbai batsman Shreyas Iyer and Hyderabad pacer Mohammed Siraj were the two new faces in the Indian T20 squad announced by the BCCI on Monday for the three-match series against New Zealand starting from Nov 1.

Ashish Nehra has been picked only for the first T20I, which is slated to be his last match, scheduled in his home ground of New Delhi.

“#TeamIndia for 3-match T20I series against New Zealand #INDvNZ. The series starts from the 1st of November 2017” , wrote BCCI on Twitter.

#TeamIndia for 3-match T20I series against New Zealand #INDvNZ. The series starts from the 1st of November 2017. pic.twitter.com/R50PAVCBjW

Ravichandran Ashwin and Ravindra Jadeja made a comeback in the longer version with Kuldeep Yadav being the third specialist spinner.

Senior speedsters Umesh Yadav, Mohammed Shami and Ishant Sharma are back in the squad for the five-day format along with Test specialists Cheteshwar Pujara and Wriddhiman Saha.

Abhinav Mukund has made way for a fit opener Murali Vijay. Vijay did not take part in the last Test series due to hand injury and some other fitness related issues.