By KalingaTV Bureau Last updated May 6, 2017 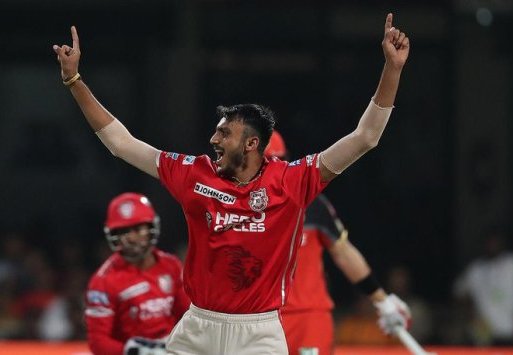 The Royal Challengers Bangalore continue their declining trend in the IPL 10, as they suffered yet another defeat last night – this time against the Kings XI Punjab. It was their 9th loss in 12 games. They have just won two matches, while one game was abandoned due to rains.

Women’s T20: Velocity qualify for final despite loss against Trailblazers