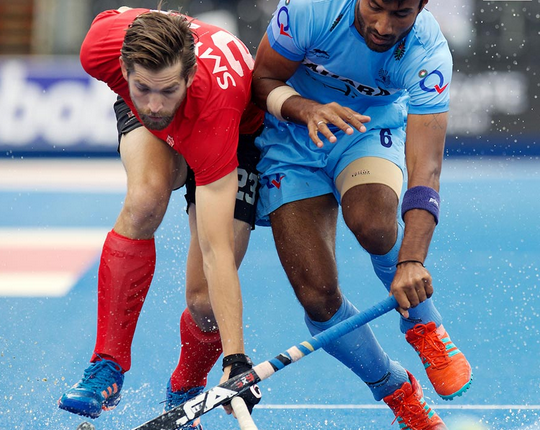 London: Indian hockey team finished a disappointing sixth in the Hockey World League Semifinals after suffering a 2-3 defeat to Canada here on Sunday. It was India’s second shocking loss against a lower-ranked side in the tournament after having lost to Malaysia in the quarterfinals.

With this win, Canada not only finished fifth in the tournament but also qualified for 2018 World Cup to be held in Bhubaneswar, the capital city of Odisha.

The loss, however, couldn’t deter India’s qualification to the Hockey World League Final, to be held later this year, and the World Cup as they have already secured a place in both the events being the host nation.