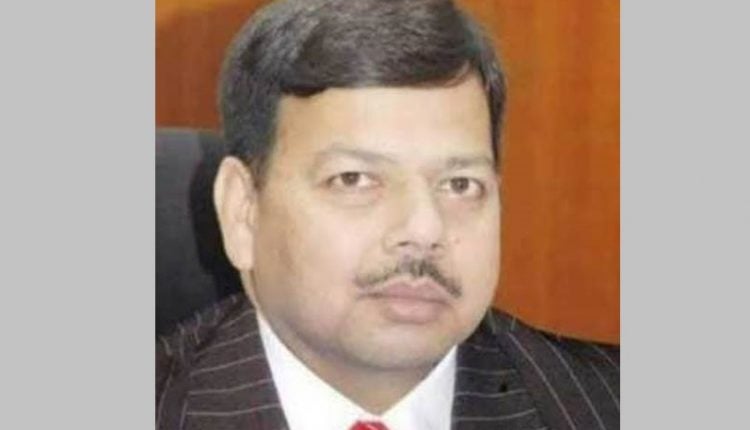 New Delhi: The Central Administrative Tribunal (CAT) has stayed the suspension of Mohammed Mohsin, a 1996-batch IAS officer who was suspended for inspecting Prime Minister Modi’s helicopter in Odisha’s Sambalpur on April 16. As per reports, the tribunal has fixed June 3 for next hearing of the case.

The Karnataka cadre IAS officer was suspended on April 17 for “acting contrary to the instructions of the Commission concerning SPG protectees” – including the Prime Minister. Mohsin who was deployed in Odisha as a general observer had tried to check some luggage in the convoy of the Prime Minister.

Following the incident, Mohsin was attached to the Sambalpur headquarters and subsequently sent back to Karnataka. The incident however had snowballed into a major political controversy with Congress raising questions on the neutrality of the Election Commission of India.

Massive fire breaks out at chemical factory in Delhi