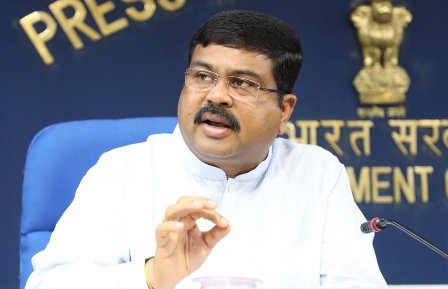 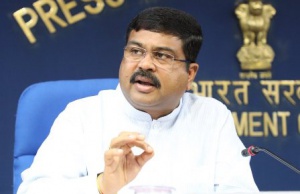 Daily revision of Fuel Prices comes into effect from June 16

C’Garh gets funds from Industries for Mahanadi Barrage…

Dharmendra has urged Uma to take immediate steps to ensure opening of the Kalma barrage gates so that the State does not face any water crisis. Earlier, the Chhattisgarh government had opened one gate after Odisha raised the issue. But soon thereafter, Chhattisgarh Chief Minister Dr Raman Singh had said it was not possible to release water to Odisha through the barrage since Mahanadi just did not have enough water. He had asked the Odisha government to  approach the Central Water Commission (CWC) if it felt deprived of its share of water from the river.

CM Naveen Patnaik has already written a letter to PM Modi, seeking an immediate constitution of a tribunal to resolve the water dispute between Odisha and Chhattisgarh.