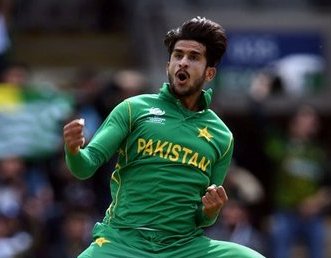 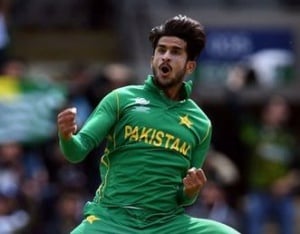 Birmingham: Pakistan got second time lucky at Edgbaston, Birmingham, as they bounced back to win a crucial match against South Africa to keep their hopes alive in Champions Trophy 2017. They had lost to India badly at the same venue.

Earlier, South Africa won the toss and elected to bat first. They could manage just 219/8 in 50 overs. David Miller was the top scorer with 75. Quinton de Kock made 33. Chris Morris (28), Kagiso Rabada (26) and Faf du Plessis (26) were the other contributors.

Nawaz Sharif gets a Breather, not to Step Down Now

Hasan Ali was declared ‘Player of the Match’.