New Delhi: A new analysis, spanning 40 years of satellite observations across India, China, Nepal and Bhutan, has revealed that the Himalayan glaciers are melting twice as fast since the start of this century.

This comes as yet another shock of the climate crisis, posing threat to water supplies for hundreds of millions of people across Asia, according to the study published on Wednesday.

Geologists and scientists have long been trying to establish how quickly rising global temperatures caused by the burning of coal, oil, and gas are degenerating the region`s icebound landscapes, sometimes referred to as Earth`s third pole. 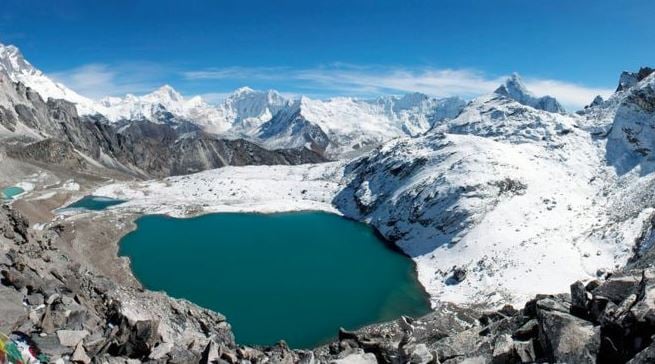 The study revealed that the Himalayan glaciers are losing the equivalent of more than a vertical foot-and-a-half of ice each year since 2000- double the rate between 1975 and 2000.

“This is the clearest picture yet of how fast Himalayan glaciers are melting over this time interval, and why,” lead author Joshua Maurer, a PhD candidate at Columbia University`s Lamont-Doherty Earth Observatory, said in a statement. The melting of Himalayan ice has more direct consequences for some 800 million people who depend on meltwater that sustains rivers like the Ganges, Indus and their various tributaries. The scientists fear gradual dwindling of water supplies to densely-populated floodplains in India, Pakistan and China, potentially stoking local and international tensions.

Although the Himalaya study, published in Science Advances, did not attempt to find out precisely how much ice had melted in the Himalayas, lead author Joshua Maurer, a PhD candidate at Columbia University`s Lamont-Doherty Earth Observatory, said the glaciers may have lost as much as a quarter of their mass over the last 40 years. 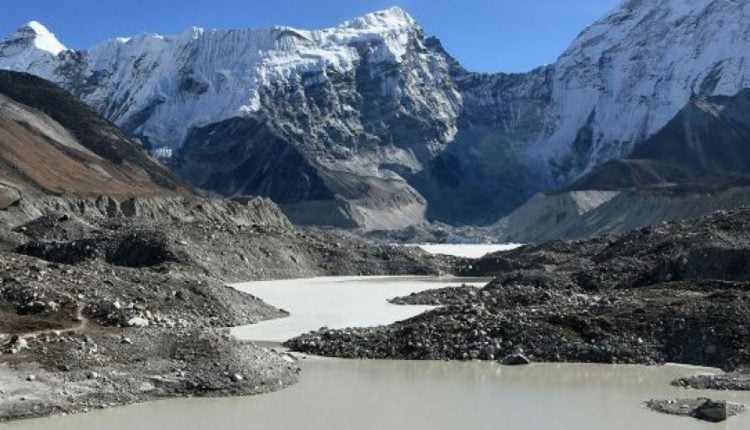 Scientists are fearing that the melting of ice on the Himalayas will lead to changes in the timing and magnitude of streamflow in the heavily populated Indian Subcontinent.

India Cautions US Against Hasty Peace Deal With Taliban