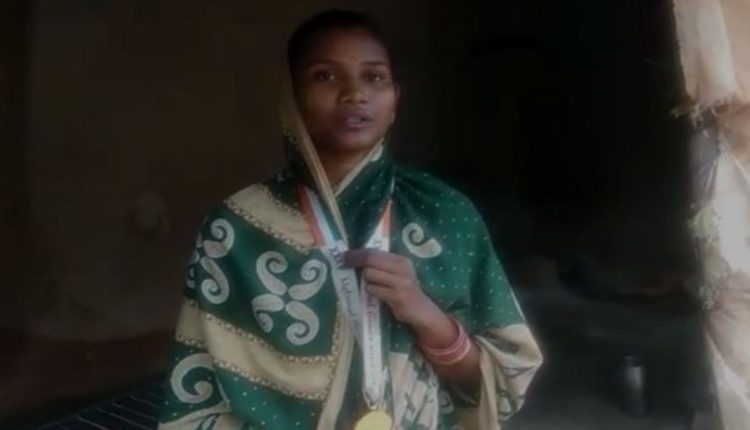 Nayagarh: Former international Rugby player Sujata Pradhan from Odisha is living the life of a poor woman these days. As per reports, the girl who played international matches once, is now forced to grazing goat to earn her livelihood.

Sujata Pradhan from Girinda village under Ranapur block in Nayagarh district of Odisha is a former Rugby player. She was once the captain of Odisha Rugby team. She has received a number of international awards in lieu of Rugby. She had visited UK to play match. In Kalinga stadium she has played several matches. She received Gold medal at the XXXV National Games in Kerla in 2015.

However, these days she is working as a daily labourer to earn her livelihood. As per reports, when she was at the peak of her career she loved a boy and married him and then left Rugby.. She has urged government for help.

Kangana Ranaut : Fashion is nothing but freedom of expression