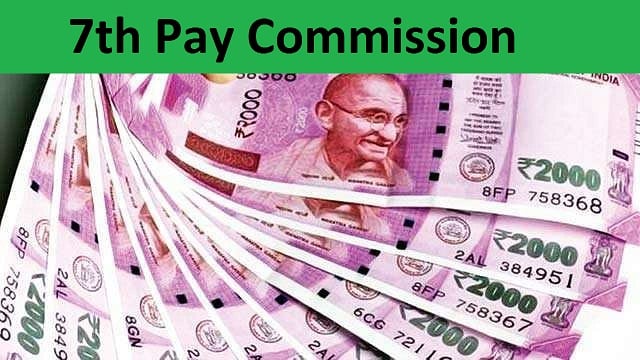 The current rate of DA is fixed at 21 per cent. Due to the Corona crisis, in April this year, the government decided to pay dearness allowance (DA) at the old rate (17 per cent). This decision is affecting both employees and pensioners. This system will remain in force till June next year.

Pensioners can now store pension payment orders (PPOs) in DigiLocker. In fact, many pensioners have lost the original copy of their PPO over time, after which they face difficulties in doing pension related work.

Apart from this, the government has started door step service through postman for digital life certificate giving relief to pensioners. This work can be accomplished through the postman or Gramin Dak Sevak of the nearest post office.

At the same time, the government has also increased the deadline for submission of life certificate. Now pensioners can complete this work by February 2021. Its deadline was kept on 31 December, but now an additional time of 2 months has been given to pensioners.

The LTC Cash Voucher Scheme was announced on 12 October by the Central Government. Under this, employees can purchase services and goods that attract 12 per cent or more GST. Till now, the central employees were given LTC benefits only on traveling, otherwise they had to be deprived of it. Apart from LTC cash voucher scheme, it has been decided to give festival advance of Rs 10,000 to central employees. This amount can be spent till March 31, 2021.