‘Westworld’ has been cancelled after four seasons 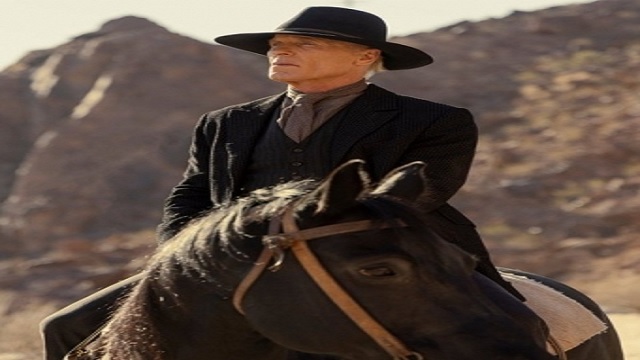 Los Angeles: HBO series ‘Westworld’ has been cancelled after four seasons, the network announced on Friday. The news comes barely within three months after the series aired its Season 4 finale.

Variety is told that a multitude of factors went into the decision to end the sci-drama, including the production’s hefty price tag, combined with dwindling viewership and an ongoing evaluation of programming across the board at HBO’s new parent, Warner Bros Discovery, reports Variety.

The David Zaslav-run company has been paring back spending as part of a plan to institute $3.5 billion in cost-saving synergies, which the business has promised to find over the next three years post-April merger.

However, even on the heels of a rough third-quarter earnings report, Zaslav has continued to underline the importance of healthy content spend, and HBO has several high-profile, big-budget dramas that make it clear the premium cabler isn’t cutting back overall, including ‘House of the Dragon’, ‘Euphoria’ and the upcoming ‘The Last of Us’ adaptation.

“Over the past four seasons, Lisa and Jonah have taken viewers on a mind-bending odyssey, raising the bar at every step,” HBO said in a statement on Friday. “We are tremendously grateful to them, along with their immensely talented cast, producers and crew, and all of our partners at Kilter Films, Bad Robot and Warner Bros Television. It’s been a thrill to join them on this journey.”

Kajol says nobody could play Venky better than Vishal Jethwa…

Nolan and Joy added in their own statement through banner Kilter Films: “Making ‘Westworld’ has been one of the highlights of our careers. We are deeply grateful to our extraordinary cast and crew for creating these indelible characters and brilliant worlds. We’ve been privileged to tell these stories about the future of consciousness – both human and beyond – in the brief window of time before our AI overlords forbid us from doing so.”

In October, Nolan and Joy told Variety that they had hopes for a fifth and final season to conclude the show as they had planned. “We had always conceived of a fifth and final season,” Nolan said during an interview about his and Joy’s new Amazon Prime Video series, ‘The Peripheral’. “We’re still in conversations with the network,” reports Variety.

‘Westworld’ first debuted in October 2016. The series centred on the titular technologically advanced amusement park filled with A.I. ‘hosts’ in a wild west setting. The show expanded its scope outside of Westworld in Season 2 to neighbouring theme parks owned and operated by the same fictional dystopian company, then ventured into the ‘real world’ in all its futuristic glory in its third season.

Based on the 1973 film of the same name written by Michael Crichton, HBO’s ‘Westworld’ was executive produced by Nolan and Joy alongside Abrams, Alison Schapker, Denise, Athena Wickham, Richard J. Lewis and Ben Stephenson.

The series has been nominated for 54 Emmys and scored nine wins, including Newton’s trophy for outstanding supporting actress in a drama series in 2018.