A statement has been issued by Sony TV over their 'Crime Patrol' that received heavy backlash over an episode which similar with Delhi's Sharddha Walkar case. 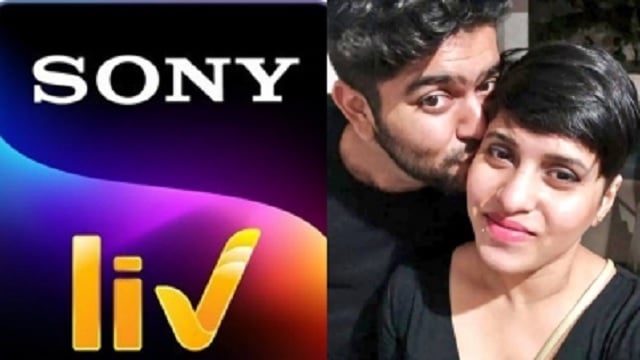 Mumbai:  A statement has been issued by Sony TV over their crime-based-show ‘Crime Patrol’ that received heavy backlash over an episode that depicted a story similar to that of Delhi’s Sharddha Walkar case.

Sony TV has issued a statement denying any connection with the case. The channel issued a statement via @SonyLiv on Twitter and wrote that the said episode was a “work of fiction” and that it was based on an incident dating back to 2011.

“Some viewers have commented on social media about a recent episode of ‘Crime Patrol’ on SET resembling a recent incident reported in the media. We wish to clarify that while the episode is a work of fiction, it is based on certain events that occurred in 2011 and not connected to any recent case.”

“We take every care to ensure our content meets broadcasting standards laid down by the regulatory bodies. However, in this case, respecting the sentiments expressed by our viewers, we have discontinued the airing of the episode. If the telecast has hurt the sentiments of any of our viewers, we wish to express our sincere regrets.”

Makers of the show recently aired an episode wherein it came to light that it had resemblance in the storyline with Shraddha Walkar’s murder case. Things got controversial when the makers changed the religion of the main leads – they showed the girl as a Christian while the boy accused of chopping her into pieces was a Hindu boy.

Talking about Shraddha Walkar’s case, Aaftab Poonawalla has been accused of strangling to death his live-in partner Shraddha and chopping her body into 35 pieces. He is also alleged to have preserved the chopped body parts in a refrigerator before dumping them in areas in Delhi and Gurugram.