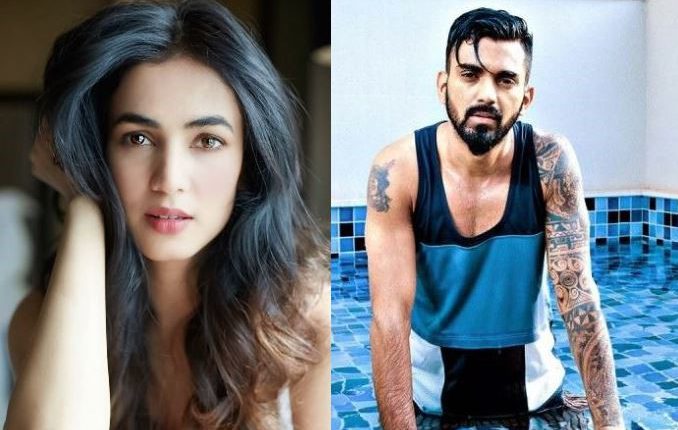 Mumbai: Actress Sonal Chauhan, best known for films like ‘Jannat’ and ‘3G’, has rejected reports which claimed that she is dating cricketer KL Rahul.

“No, not at all. He is a very good cricketer, talented and nice guy,” Sonal told a leading entertainment portal.

Sonal Chauhan, who debuted in 2008 opposite Emraan Hashmi in Jannat, has featured in Bollywood films such as Bbuddah… Hoga Terra Baap, 3G, Paltan and Jack and Dil. In the south, she has starred in Telugu films Size Zero, Legend and Sher and in Cheluveye Ninne Nodalu and Inji Iduppazhagi, in Kannada and Tamil, respectively.

On the other hand, KL Rahul is currently in England with team India participating in the ongoing ICC Cricket World Cup.

Earlier this year, the young cricketer had landed in trouble for his sexist remark in one of the episodes of Karan Johar’s chat show ‘Koffee with Karan’, in which he appeared alongside Hardik Pandya.