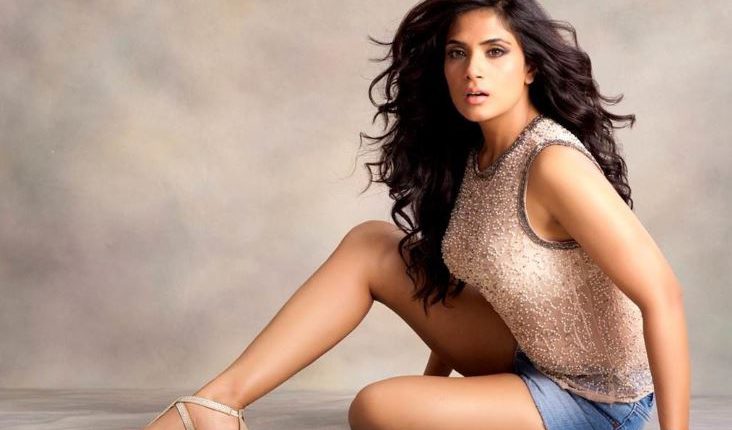 Mumbai:  After wooing audiences with her role in “Section 375”, actress Richa Chadha can’t wait to come up with her next project “Abhi Toh Party Shuru Hui Hai”.

Directed by Anubhav Sinha, the film is touted to be a black comedy in which Richa will be seen playing the role of a commercial sex worker.

Talking about her upcoming film, Richa said: “I’m doing all sorts of roles now. These are going I explore all facets of my personality. I’m doing this comedy part for a movie with Anubhav Sinha. I play a character called Softie who has a lisp in her talk.

“After ‘Section 375’, I am glad that the next film people will see me in will be so different. Anubhav Sinha’s next ‘Abhi to Party Shuru Hui Hai’, where I play this crazy character called Softie! Comedy is my favorite genre and I thoroughly enjoy it. In fact, have been actively trying to do more in the comic space, which is why I dived headfirst into stand up for a special show as well.”