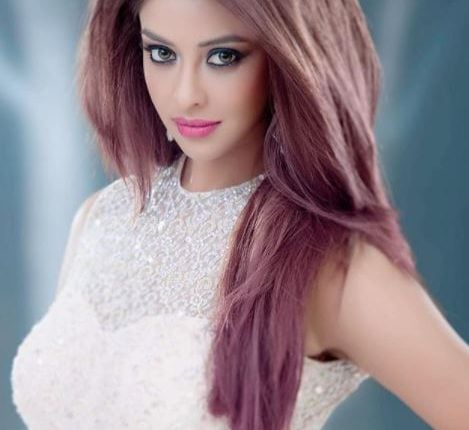 Mumbai: Actress Payal Ghosh on Saturday termed the MeToo movement in India as fake. The actress, who has levelled sexual harassment charges against filmmaker Anurag Kashyap, has also questioned the authenticity of the movement that started two years ago in the country.

“All the accused got a clean chit in the #Metooindia movement. So it deems the accuser to be false. Why are they not punished for harassment then? Where is the truth. Up in the air. Why are those women not behind the bars for false accusations, as the accuser got a clean sheet?” Payal wrote on her verified Twitter account.

“The women posting in support of the accused know nothing about the situation and can have an opinion that the accused can’t do this ever. It’s like the rapist’s wife saying that the husband is innocent and can never do this. Tell me otherwise,” Payal wrote in separate tweets, tagging her opinion with #fake and #Metooindia.

Payal’s claim over authenticity of the MeToo movement in India comes at a time when Anurag Kashyap has received the support of several industry colleagues, including actresses he has worked with, as well as his two ex-wives after she accused him of sexual harassment.

On Friday, Payal had claimed on Twitter that the filmmaker has lied before the police while giving his statement. The actress demanded a lie detector, polygraph test and narco analysis be performed on him.

On Friday evening, Payal’s lawyer Nitin Satpute tweeted from his unverified account: “Today I hv filed an application to the Police station on behalf of Payal Ghosh to conduct Narco Analysis, Lie Detector and Polygraph Test of Mr Kashyap to find out the truth, for the interest of Justices.”