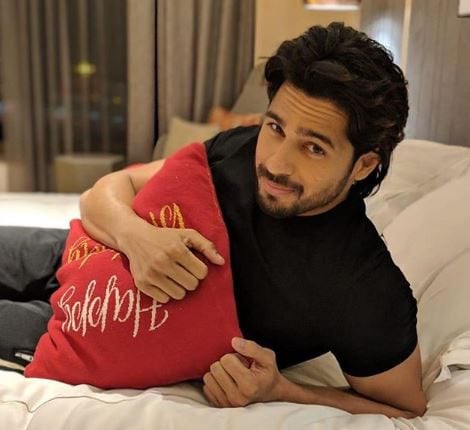 Sidharth Malhotra celebrates his 37th birthday today. On the occasion of his birthday, let’s have a look at a list of his upcoming movies.

Sidharth Malhotra is an Indian actor and model who has appeared in many Hindi films. He started his modeling career at the age of 18 and later went on to work as a trainee assistant director for Karan Johar in the 2010 film ‘My Name Is Khan.’

Sidharth got famous after his debut in the Karan Johar’s directed and produced movie ‘Student of the Year”. Having given wonderful performances in films like Shershaah, Ek Villian, and many more, his fans are eagerly waiting to see more of him on the big screen.

Here is the list of his upcoming movies in the year 2022.

At first, there is Yodha, it is a 2022 Bollywood action drama from Dharma production. Directed by the dynamic duo – Sagar Ambre & Pushkar Ojha, the film is all set to hit the screens on November 11, 2022.

Second is Mission Majnu, which will be a Bollywood drama movie, and Tollywood actress Rashmika Mandanna will be seen in the lead role opposite Sidharth Malhotra. The story of the movie is based on a raw agent carrying a mission in Pakistan.

Up in line is Thank God. It is an upcoming Hindi comedy film. It is a multi-starer movie where Ajay Devgan and Rakul Preet Singh could be seen along with Sidharth Malhotra in lead roles. The film is scheduled to release on 29 July 2022.

CBSE To Conduct Class 10, 12 Phase-2 Board Exams Amid Covid Surge