Woman beaten to death on suspicion of child theft 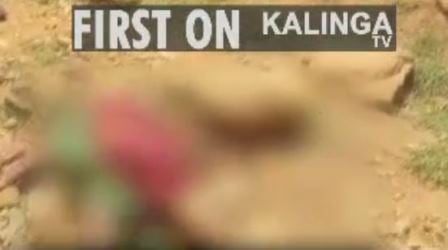 Baripada: A woman was beaten to death by villagers on suspicion of stealing a child at Domuhani village under Bangiriposhi police limits in Mayurbhanj district on Saturday.

According to sources, some locals saw the woman wondering in the village for a long time. Suspecting her to be a child lifter, the villagers tied the woman to a tree last night. When she tried to flee this morning, the villagers caught her and beat her up severely causing her death on the spot. Rumours of child lifters roaming in the area had been floating for some time.

Bangiriposhi police, Baripada SDPO Abhimanyu Nayak and a scientific team reached the spot after getting information and started investigation.

A case has been registered against 50 people.

Till the last report came in, four people have been arrested for their involvement in the crime,