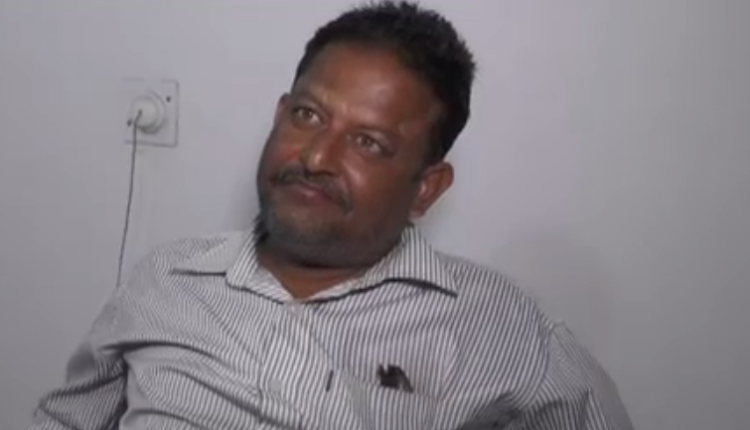 Vigilance sleuths have arrested Sukinda Forest Section Forester Jyotiranjan Mohapatra on graft charges. According to reports, the Vigilance sleuths caught Mohapatra red handed for taking bribe of Rs 4,000 to grant permission for transportation of boulders in a truck.

The Cuttack Division anti-corruption sleuths laid a trap after getting complain from one Gagan Kumar Das and nabbed Mohapatra in his office while demanding and accepting the bribe money from Das.

The Vigilance officials after arresting the forester raided his residential house at Badambadi and paternal house at Kulashree village under Niali police limits.