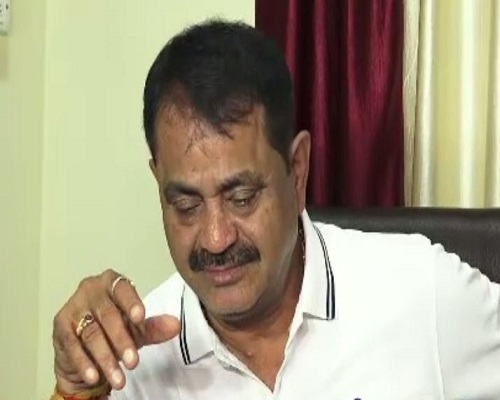 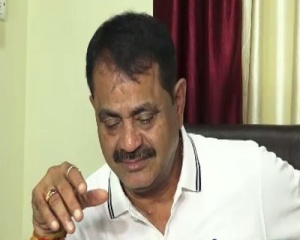 Congress Vice President Rahul Gandhi’s meeting with the three Odisha PCC leaders he was supposed to meet today to discuss the standoff in the party’s Odisha unit has been postponed to May 11.

Gandhi was slated to meet Congress Chief Whip in the Assembly Taraprasad Bahinipati, Ananta Sethi and Prafulla Majhi as part of his meeting with PCC leaders.

Notably, the Gandhi scion on Monday had met Congress leaders from Odisha, including Leader of Opposition Narasingha Mishra and PCC President Prasad Harichandan, in phases in the presence of Odisha in-charge BK Hariprasad and AICC secretary Shubankar Sarkar.

There is no word on whether there would be a change in the PCC leadership. A decision in this regard is expected to be taken after the May 11 meeting with the three leaders.

Meanwhile, all the three leaders, who are now scheduled to meet Rahul on Thursday, said they want to see former PCC chief Niranjan Patnaik as the next boss of the party in Odisha.