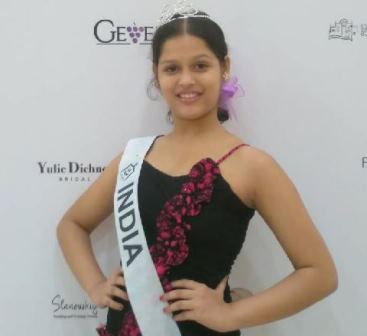 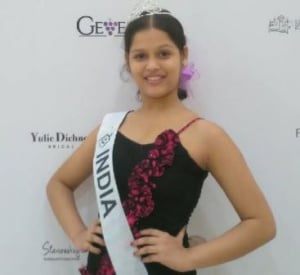 With this, Padmalaya became the first Indian girl child to achieve this feat.

According to sources, Padmalaya got more than 60 percent of the votes from Europe and the USA to earn the title of Little Miss Universe Internet 2017.

She was also highly appreciated by the judges after she danced with the Sambalpuri song ‘Sambalpuria Phulare’ to project the culture of Odisha, added the sources.

The Class-VIII student from Cuttack will next contest in the Little Miss World at Greece in September this year.