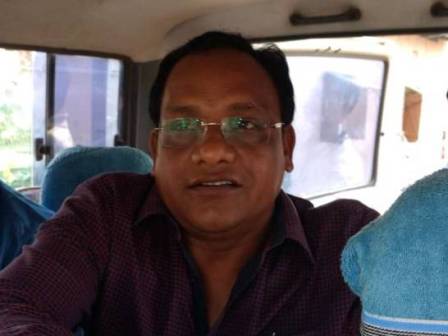 One Ganesh Chandra Mohapatra had a fight with Sarat Chandra Mohapatra over a land dispute recently. After the latter lodged an FIR in this regard with the Baliapal police, the IIC demanded Rs 20,000 from Ganesh to resolve the issue by mutual understanding and not to arrest him. However, the Vigilance team came to know about the matter and caught the IIC red-handed while accepting Rs 10,000 from Ganesh today.

Later, the anti-corruption agency, under the leadership of  Sanjay Kumar Das, DSP (Vigilance) Baripada, conducted raids at four places, including his office and official quarters.