3-member team to take stock of distress sale of onion 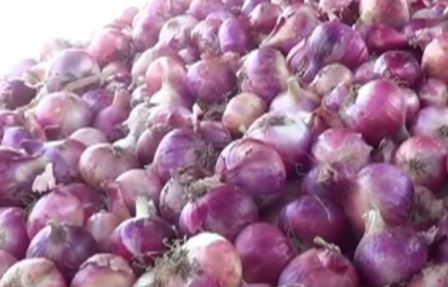 Bhubaneswar: After facing criticism from the opposition over the distress sale of onion in the state, the Odisha government on Wednesday formed a three-member team to take stock of the situation and suggest remedial measures.

The team will consist of officials of MARKFED and the departments of Food Supplies and Horticulture.

The decision was taken at a meeting chaired by Food Supplies and Cooperation Minister Surya Narayan Patro at the state secretariat today.

According to sources, the team will initially visit Kalahandi and Balangir districts to take stock of the distress sale of onion and submit a report on May 27.

The government will decide on its next course of action on the issue based on the report of the team.

The meeting was attended by the secretaries of Agriculture department, Food Supplies department and members of Odisha Trade Union.