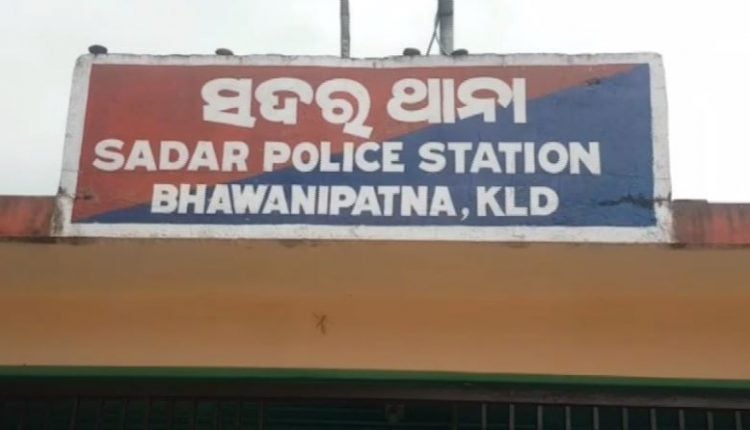 The accused have been identified as Jhasketan Nag, Laxmikant Nag and Kishore Chandra Mahalik.

The 26-year-old woman alleged that her husband’s friend and two other men raped her on Thursday.

Police said that the Jhasketan had been to the house of the victim to give the money sent by her husband working in Goa.

“Jhasketan spent the night in our house and the next day I asked him to drop me near an ATM. He took me on his motorcycle and dragged me to an isolated place near the canal. Later he along with his two associates raped me and threatened her of dire consequences if I told anyone about the incident,” alleged the victim.

One Girl Rescued, Another Missing After Drowning In River In Jajpur