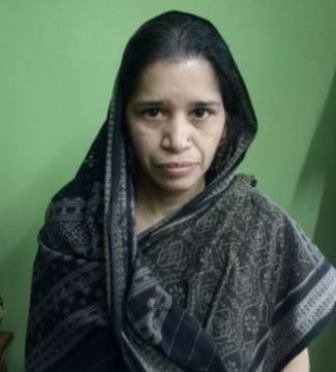 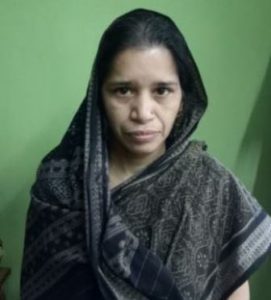 Bargarh: “I would continue to cherish the dreams of my husband and work towards the realization of those,” said Rita Sahoo, wife of late Congress MLA from Bijepur Subal Sahoo . Rita would join the ruling BJD formally with around 5000 supporters today.

Talking to Kalinga TV ahead of her entry into BJD, Rita said her decision to join the ruling party is backed by thousands of her supporters. She was also of the opinion that Chief Minister Naveen Patnaik’s clean image was the major factor behind her decision.

After her inclusion in the BJD, Rita is expected to be fielded as the ruling party candidate in the Bijepur seat for which by-poll would be held on soon.

Subal Sahoo’s son Sumit would also join BJD with around 3000 supporters later in the day.

The Bijepur seat is lying vacant since the incumbent MLA Subal Sahoo passed away following a sickness at a private hospital in Bhubaneswar on August 22.