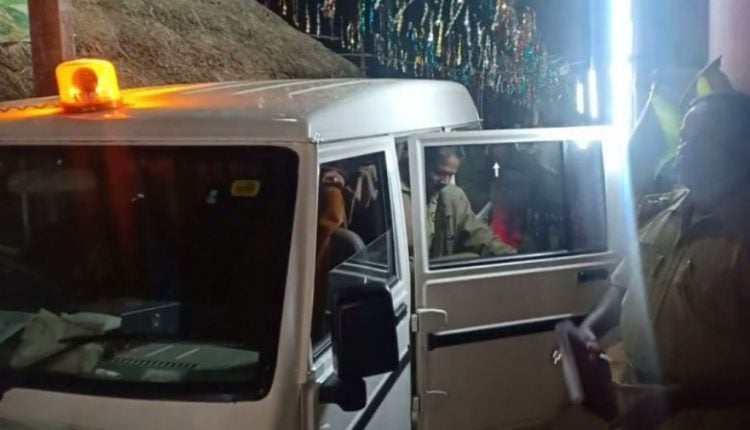 Kendrapara: A 57-year-old man was thrashed mercilessly and by residents in Baghua village under Pattamundai police limits in Kendrapara district last night.

The accused identified as Natabar Kamila of the same village was rescued by police from the clutches of the mob late in the night.

As per the allegation against Natabar, he lured the victim-a minor girl aged around 10 years- late in the night while all were busy watching a cultural programme which was being staged in the village on the pretext of giving chocolates.

By taking the victim to an isolated place Natabar sexually assaulted her and dumped her there.

The victim’s family members rescued her after a frantic search and nabbed the accused from her village to thrash black and blue in a semi-nude state.

Choudakulat Police reached the spot and took the man into custody after lodging a case.

Villagers have demanded stringent action against the accused.