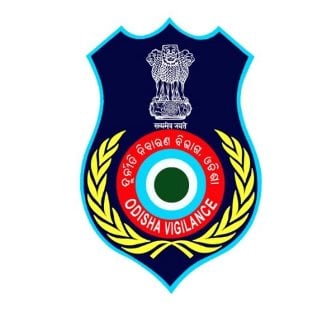 Rourkela: Cuttack Vigilance Cell officials arrested a Tehsildar from Sundergarh last night after seizing unaccounted cash worth over Rs 5 lakh from his possession. The anti-corruption bureau also detained one of his aides in connection with the case.

The raid was conducted late last night after Cuttack Vigilance Cell got a tip-off on Behera’s possession of unaccounted property. They immediately waylaid the accused’s vehicle at Pallahara in Angul district. Behera was heading to his parental home located in Chhatrapur of Ganjam.

During the search of the vehicle, the officials seized unaccounted cash worth Rs 5.54 lakh from Behera and an additional amount of Rs 1.98 lakh from Beuria.