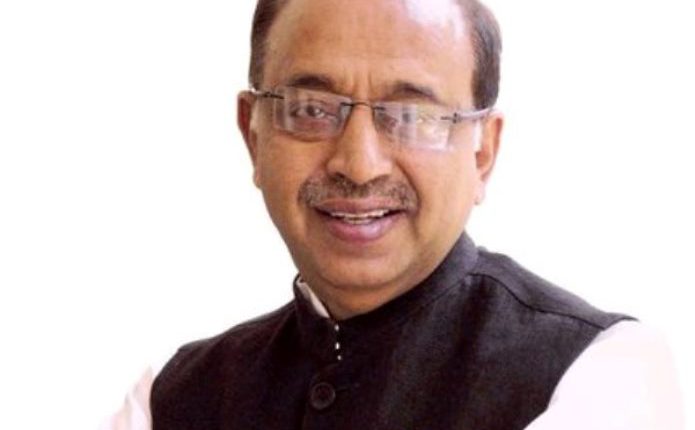 Yesterday on the occasion of #UtkalaDibasa, I had by mistake tweeted pictures of the Lingaraja Temple from my trip last year. I did not wish to hurt anyone's sentiments and therefore, I am withdrawing the tweet/images.

Goel’s prompt apology as well as withdrawal of the pictures within 24 hours has virtually put an end to the row over the issue in which a several leaders from opponent political fraternity in Odisha condemned the act. It has even put to rest senior Congress leader Sura Routray’s sharp criticism in which he even went to the extent of asking a resignation from Goel over the issue.

Goel, who had clicked the pictures last year during his Odisha visit had courted a controversy by attaching them to a post wishing Utakala Dibasa to the people of the state. Two of the photos showing Goel offering prayer to the deity at the Garbha Griha violated the ‘existing restrictions’ in the temple which bars the use of cameras, mobile phones and other recording devices inside the shrine.

However, BJP spokesperson Sajjan Sharma has blamed the temple administration and servitors for the discrepancy insisting that they should have apprised the minister on the rules.