Three Members Of An Extended Family Hacked To Death In Puri 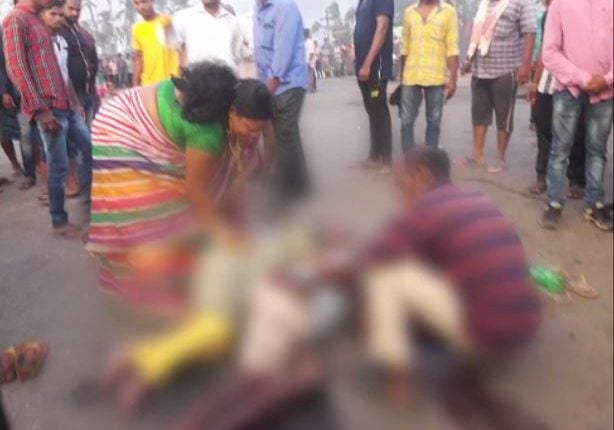 Puri: Tension prevailed at Pattnaikiya Chhak on Puri-Bhubaneswar main road in Pipili after three members of an extended family were hacked to death this evening.

Though the exact motive behind the crime is yet to be ascertained police suspect previous enmity within their family over a land dispute was the reason.

Eyewitnesses said that miscreants chased the victims and hacked them with sharp-edged weapons in the presence of the public.

Irate locals blocked the road connecting Puri and Bhubaneswar and also ransacked few shops in the area demanding arrest of the accused. Mob has also set some shops and vehicles on fire.

Police said that adequate police force has been deployed in the area to prevent any further untoward incident. “The accused have escaped from the spot. We are trying to nab them at the earliest possible,’ said a police official.

Himachal Pradesh: Building collapses In Solan due to Rain