Three Arrested For Armed Loot In Jewellery Shop In Jharsuguda 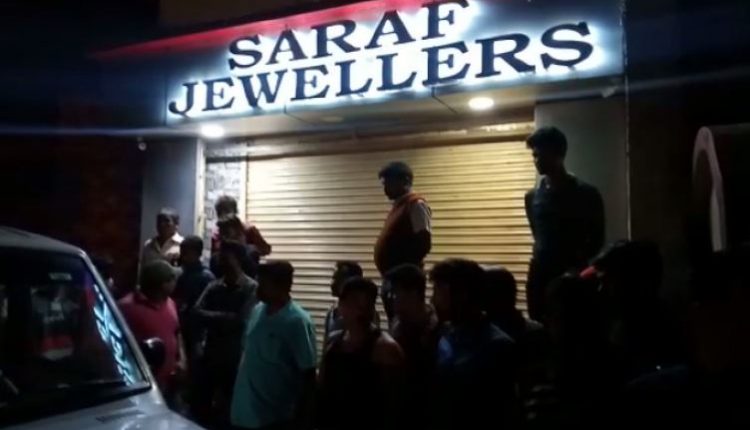 Jharsuguda: Police today arrested three persons in connection with armed loot from a jewellery shop at Gandhi Chhak on November 15.

Police said that Amar along with Surendra entered the jewellery shop and looted the shop on gun point. Later they disposed of the ornaments to Kuldeep Soni of Hazaribag. We have seized one country-made pistol, live ammunition and silver and gold ornaments weighing over 2kgs from the accused,” said a police official.

Police said that they are also further verifying the antecedents of the accused.