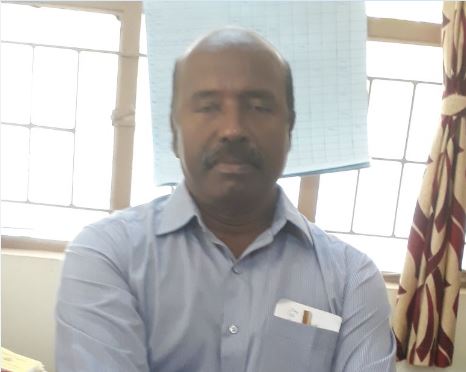 Bhubaneswar: The Economic Offences Wing of Odisha Crime Branch arrested A. Johnsel Raja (54), managing trustee of Selvam Educational & Charitable Trust from Nagercoil in Tamil Nadu. The trust ran the Sardar Rajas Medical College and Hospital in Jaring of Kalahandi district and its college head was accused of criminal breach of trust.

EOW arrested Raja on July 26 from Nagercoil and brought him back to Odisha on August 2 in transit remand. He was produced before the Junagarh JMFC court in Kalahandi, said EOW sources.

The Selvam Educational & Charitable Trust had inked a Memorandum of Understanding (MoU) with the Western Odisha Development Council in the year 2004 to establish a medical college in Kalahandi district of Odisha. WODC had provided Rs 10 crore and 25 acres of government land as per the MoU. After much delay in providing the basic infrastructure,124 students were given admission for the year 2013-14 and 2014-15 in two batches.

WODC had also filed a complaint in 2015 accusing Raja of cheating and submitting fake documents to obtain permission from MCI for admission in MBBS course for two academic years i.e. 2013-14 & 2014-15.

With the college not providing the basic infrastructure and faculty needed to run the institution, MCI further debarred the college for admitting students into the 3rd academic session of 2015-16.

The trust had also collected a big amount from 124 students as caution money. In the mid-session Raja had closed the college and misappropriated the total money collected.

Bank robbery: Over Rs 10 lakh looted from Andhra Bank at gunpoint in Odisha