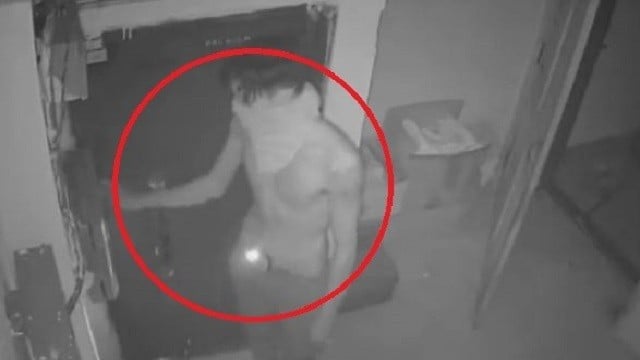 Karanjia: Jashipur police in Odisha’s Mayurbhaj district has arrested a bank robber on the basis of the CCTV footage. The accused has been identified as M.D Raja of Jashipur Old Market.

According to the sources, Raja tried to loot from the Jashipur branch of the State Bank of India (SBI) on Saturday night but failed.

Few days ago he had failed in his attempt to rob the Odisha State Cooperative bank’s Jashipur branch. However, he had managed to steal around 1 lakh and 46 thousand rupees from Sub Post Office of Jashipur town and escaped police arrest.

But finally, police could arrest Raja today and forwarded him to the court.