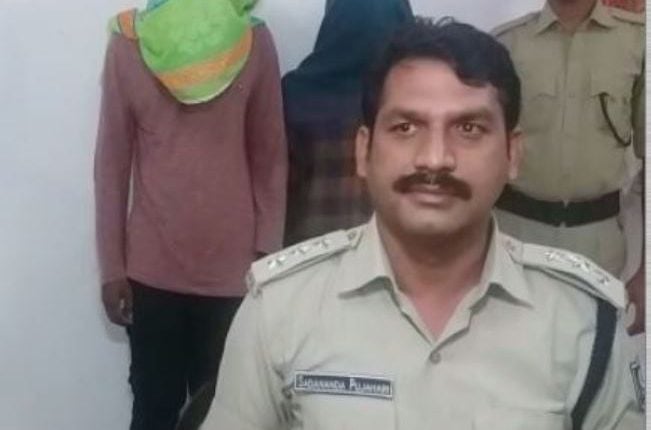 The accused duo has been identified as Manoranjan Saraf and Rahul Kumar of Khadiala Town.

Informing on the arrest at a press conference, Nuapada SP Smit P. Parmar said the killing was carried out over a money transaction dispute. Baibhav who had taken a loan of Rs 7,000 from the accused duo had failed to repay it following which a dispute had occurred between the two sides. Manoranjan and Rahul had hatched a plan and abducted Baibhav on the day of the incident and hacked him to death. Later they took his body to Bundia forest near Ranipur village and set it afire to destroy evidences.

Based on the complaint of Baibhav’s family members, police had initiated an investigation into the matter and arrested the accused today. The duo has been forwarded to the court.