Parlakhemundi ACF Death: Accused DFO to be interrogated in sometime 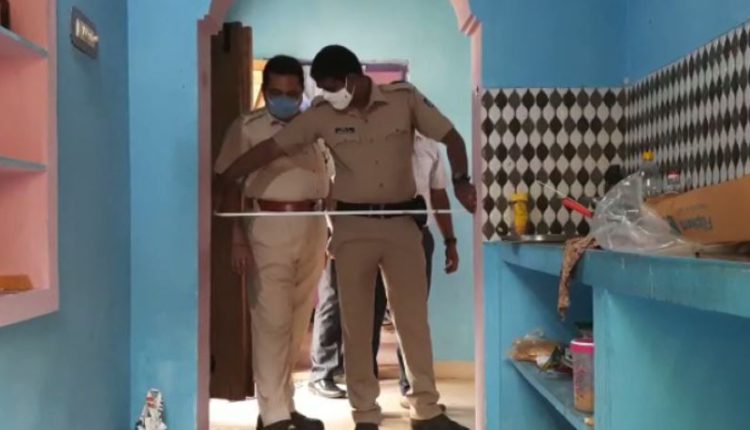 Gajapati: In a major development in the mysterious death of Paralakhemundi ACF Soumya Ranjan Mohapatra, DFO Sangram Behera who has been accused and named in the FIR will be interrogated by police in sometime, informs Gajapati police.

Soumyaranjan’s father filed a complaint with Parlakhemundi police yesterday via e-mail against the cook, his daughter-in-law, and DFO on July 15.

Saumya Ranjan was rescued in a half-charred state at his government quarters in Paralakhemundi on July 12. He succumbed to burn injuries while undergoing treatment at a private hospital in Cuttack on July 13.