Viral video shots of the famous Srimandir in Puri, youth issues video to apologize for the act, has asked Lord Jagannath to forgive him. 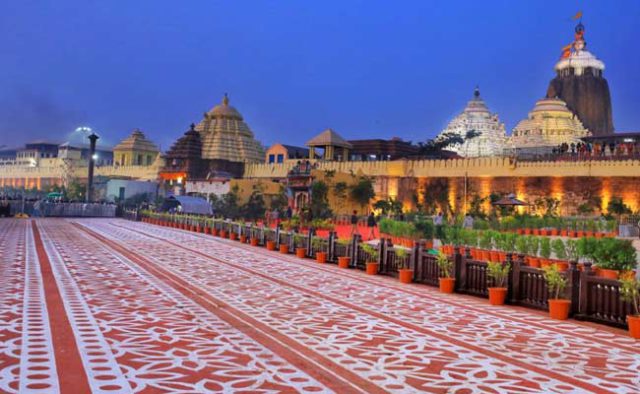 Puri: The youth who had taken drone shots and made a video of the famous Srimandir in Puri has apologized in a video.

Yesterday, a video was doing rounds n various social media platforms in which close up drone shots of the Srimandir had been used.

The shots were created on a drone with high resolution camera by a youth identified as Animesh Chakravarty.

The Youtuber has apologized to Lord Jagannath and said that he did not know that it was a ‘no-fly zone’.

The incident of flying a drone over the temple had gone viral on YouTube. The Srimandir administration has taken the incident seriously.

It is noteworthy that, no photos or videos can be taken of the temple which has been declared a prohibited area by ASI.

It is noteworthy that, steps have to be taken to prevent the recurrence of the incident in the future. Security Administrator of the Jagannath Temple V. S. Chandrasekhar Rao, has said in a statement.

Further details awaited in his matter.