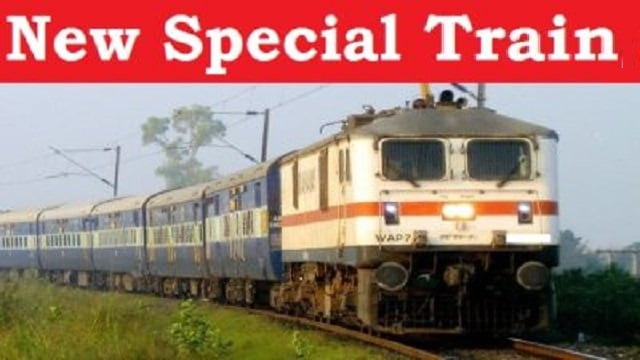 Bhubaneswar: The East Coast Railway (ECoR) has decided to run two special trains between Bhubaneswar and Rourkela in view of the additional rush of passengers during the FIH Hockey Men’s World Cup 2023.

The Men’s Hockey World Cup will be held at Kalinga Stadium in Bhubaneswar and Birsa Munda International Hockey Stadium in Rourkal from January 13. The mega hokey tournament will continue till January 29.

According to ECoR, the two special trains which will be introduced for the hockey world cup are 02834 Bhubaneswar-Rourkela Special and 02833 Rourkela-Bhubaneswar Special.

Apart from these special trains, there are following regular trains are connecting Bhubaneswar and Rourkela:

A film with just puppies and a rooster, ‘Valatti’ all set for a notable first

Over 5.5K flights in US delayed, cancelled owing to computer glitch