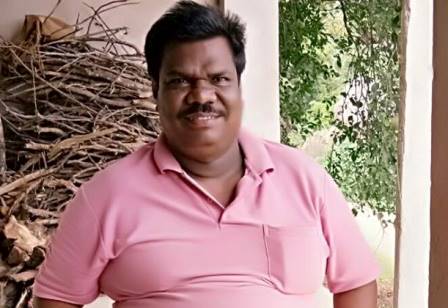 Nayagarh: Panic gripped Rajkiari village under Khandapada block in the district on Saturday night after a ‘dhaba’ (roadside eatery) owner was shot dead by some unidentified miscreants. Locals staged a road blockade in front of the dhaba following the incident.

The deceased dhaba owner has been identified as Ahishwar Behera, a resident of Rajkiari village.

Reports say Adhishwar was about to close his dhaba late in the night yesterday when a group of bike-borne miscreants reached his shop and opened fire at him. As Adhishwar fell unconscious on the spot after being shot, the miscreants drove away in a hurry. He was later shifted to a local hospital where doctors declared him brought dead.

Angry locals staged a road blockade in front of Adhishwar’s dhaba bringing traffic along the Bhuabaneswar-Gania road to a grinding halt. They demanded immediate arrest of the accused.

Khandapada Police reached the spot and pacified the locals following which the road blockade was removed.