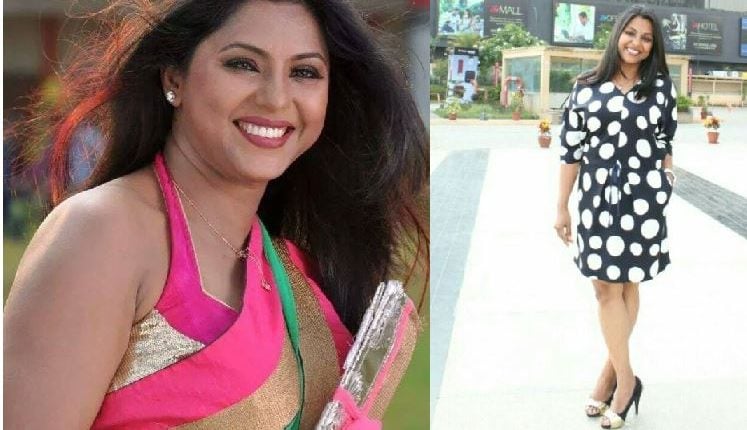 Bhubaneswar: Odia actress Deepa Sahu passed away on Monday afternoon. She was admitted to a private hospital in Bhubaneswar for treatment.

As per reports, the 35 years old actress Deepa had been diagnosed with cancer six years ago. Since then she was fighting successfully with the deadly disease.

Last month she was admitted to the hospital after her condition went critical.

Born on October 25, 1985 in Dhenkanal district Deepa Sahu has a number of hit Odia and Sambalpuri music albums including ‘Tora krushna chuda rangara nali odhani’, ‘Hai hai to malli phula gajara’ ‘Mate dhire dhire jhataka’ and ‘Ekda ekda ra’ to her credit. Besides, she has successfully acted in a number of Odia TV serial and also has acted in some Odia films including ‘Nari Akhire Nian’.

It is to be noted that only a week before veteran Odia film actor Bijay Mohanty had passed away.

44 Cases From Trinath Basti Among 159 Covid Positives in Bhubaneswar