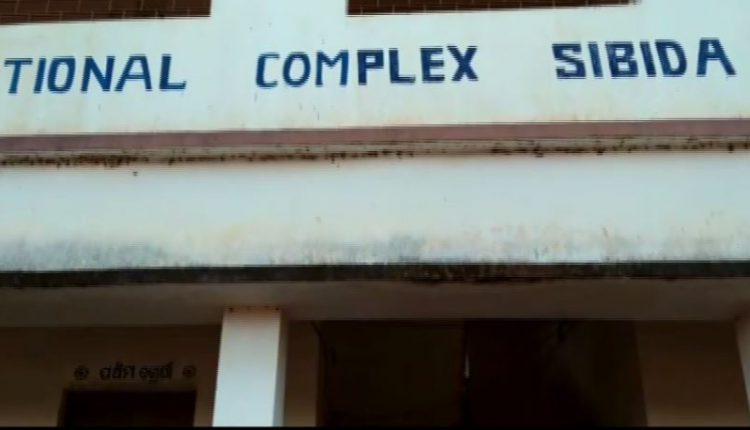 Angul: More than 200 girl students of Sibida Sikhya Niketan in Pallahara area in the district have left their hostel on Monday alleging poor quality of food.

The students also alleged lack of basic amenities including toilet facilities and unhygienic condition at the hostel.

As per reports, the hostel inmates have been demanding good food, adequate toilets and a dispensary for the treatment of the inmates for long.

“We are not only forced to eat for having poor quality but also are deprived of food on occasions. We are forced to starve on occasions and when we ask the hostel authorities claim not to have food for us. Besides we have also been demanding hygiene at the hostel. But the authorities have remained silent on our demands,” alleged a student.

Parents of the girl students reportedly held a meeting near the school on Monday and later took their wards to their respective homes. Meanwhile the District Administration has ordered for a detailed probe into the incident.