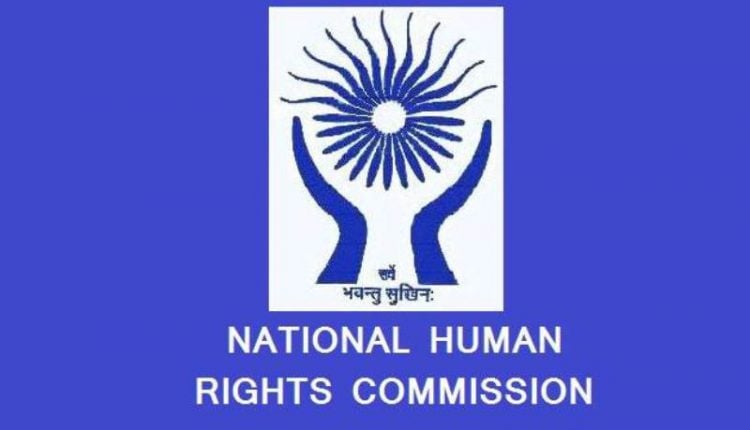 Bhubaneswar: The National Human Rights Commission (NHRC) on Wednesday sought an action taken report (ATR) from the Cuttack district Collector and Cuttack Municipal Corporation (CMC) commissioner over the death of a minor boy after falling into an open drain in the Millennium City.

It is to be noted here that a class III student of Modern Public School died after falling into an open drain at Bidanasi in Cuttack on Sunday. The 9-year-old boy was identified as named Joseph Sahani.

Later, irate locals had gheraoed the CMC Commissioner and demanded adequate compensation for the family members of Joseph.